I think I have listened to the song “Ignorance” over ten times. And sure, that’s not a lot compared to the people that have played it 500 times and more, but that’s a big number for me. I don’t like to listen to the same song all the time; I like to mix it up a bit. Listening to “Ignorance” over 500 times in one sitting would make me hate it.

It still sounds like Paramore. The title looks like a word Paramore would use. I’m sure that if I were to taste the song it would taste like Paramore (whatever that flavor is). Hayley’s voice seems a little edgier in this song than any song I have ever heard her sing. It’s still beautiful, of course, but this makes me anxious to hear the other tracks on the new album Brand New Eyes. I have a live version of “Where The Lines Overlap,” but it’s so hard to listen to something that has screaming from people at the concert in the background. I guess I will have to wait until September 29th.

All We Know Is Falling is still my favorite Paramore album and has been since its release in 2005. Maybe this Brand New Eyes will top it. I don’t know though; it’s always hard to beat the original.

I cannot wait until September 29th. 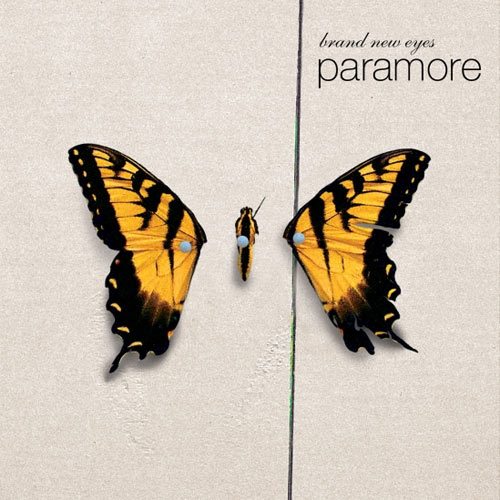 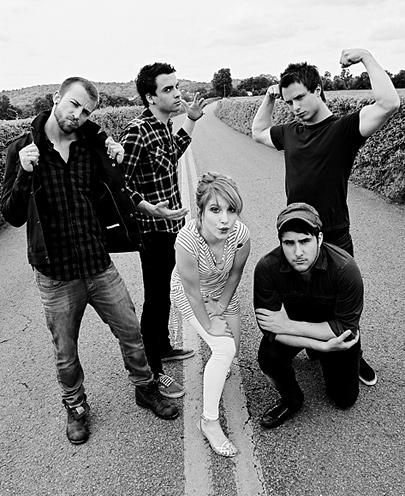 One thought on ““Ignorance” is my new best friend”